Sweets on an industrial scale 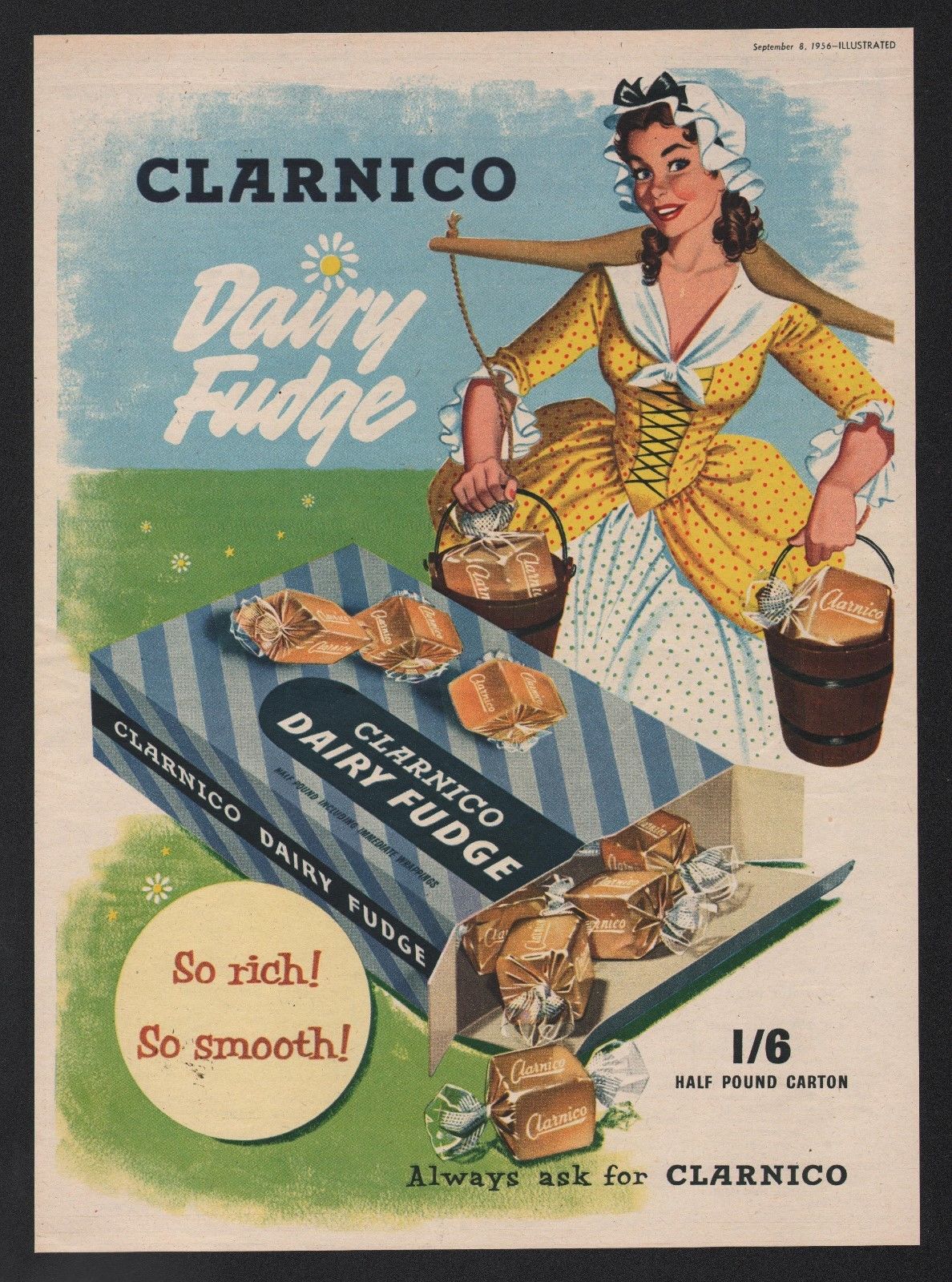 Make sure your volume is on: "Smuggling chocolate out of Clarnico's"

And all night long she’d be splashing the chocolate on this apron. And when she got home it was put on the table and bang, bang, bang – the kids had the chocolate! I always remember that!

This was once one of Britain’s leading confectionary manufacturers.

By 1899 the company employed 2,000 men and women, mainly from the local area, and made 700 different varieties of sweets. The location on the Lee Navigation allowed easy bulk deliveries of sugar carried by barge from London’s docks.

Clarnico pioneered a profit-sharing scheme in the 1890s. The company paid a six percent dividend to shareholders, and then divided any remaining profits between shareholders and employees.

The company was bought by Trebor in 1969, and is now part of the Cadbury group.