By the 1850s this area of marshy land around the Lea valley was home to a wide variety of industries producing everything from paint to rubber to gin to gunpowder. The factories were smoky, often smelly and generally tipped their unwanted by-products into the rivers, but they provided thousands of jobs to the growing districts of East London.

The photo on this page shows the area just east of Carpenters Road Lock today.   If you slide the button under the photo, you can see what the area looked like in the 1920s. There are other 'zoom in' historical photos of the area here and here.

In the audio file below, one resident talks of the smells of the old industrial quarter.

Next: Floods and Floodgates 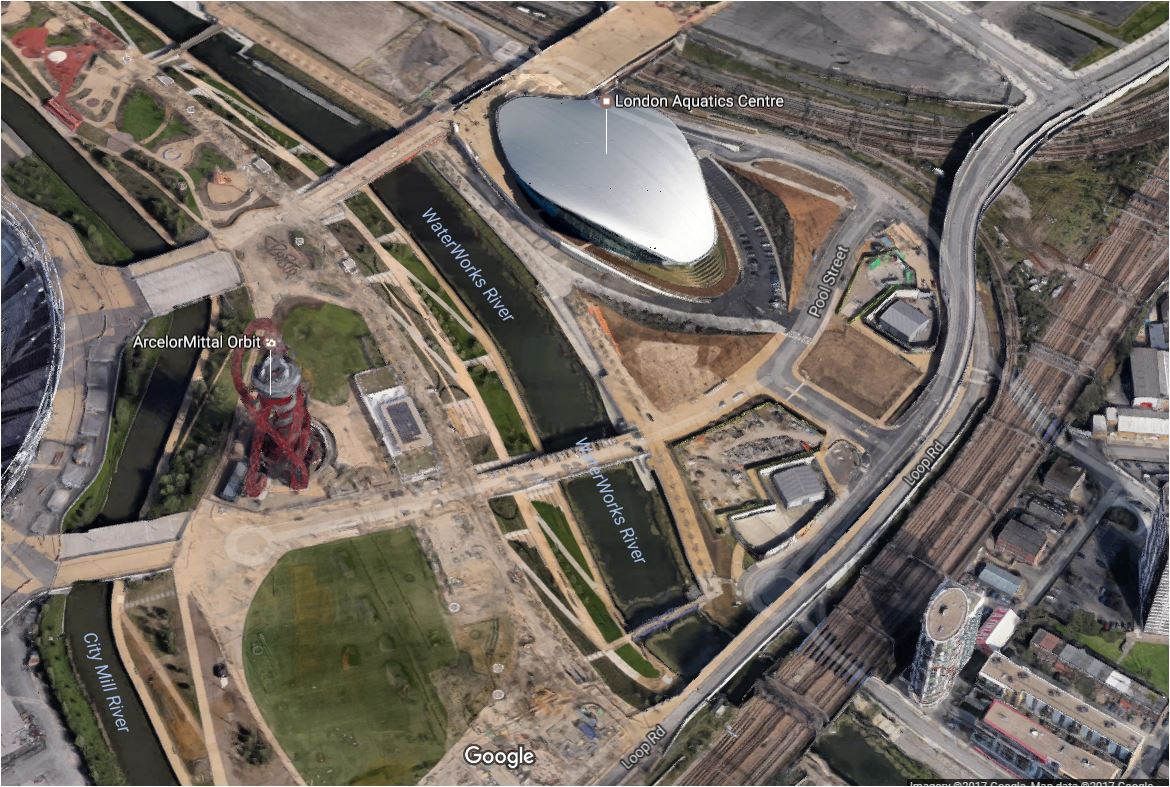 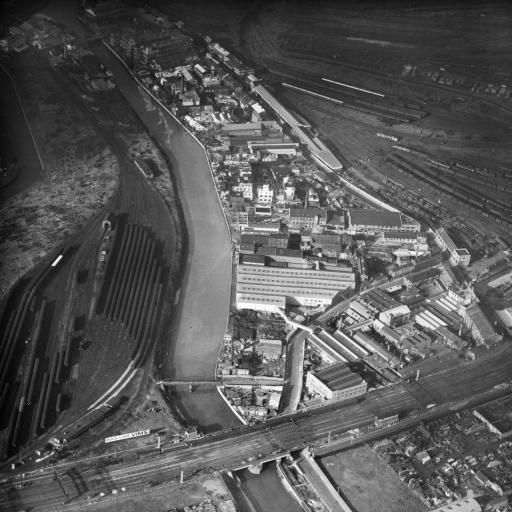 Make sure your volume is on: "Navigation by smell"

You had a glue factory, by the side of the canal, by a bridge by Bow Road. There was also a flour mill there as well. You had a tin box factory, you had the carpenters. You had all sorts of things, and all the shops had all different smells.

I mean along Old Ford Road there were so many factories... you had furniture factories and what have you. A lot by the canal were chemical factories and a lot of bridges were called 'stink bridge' because of the smell from the factory!